PYEONGCHANG, Kor.—Canada’s sit-skier Collin Cameron had the race of his life capturing his first victory on the World Para-Nordic World Cup on the 2018 Paralympic venue in PyeongChang, Korea on Monday.

The 28-year-old was aggressive out of the gate in the final where he skied near the front of the pack en route to winning the gold after an impressive final 100-metres that saw him pass American Dan Cnossen for the victory.

“It’s amazing. It is the best feeling of my life,” said Cameron, who secured his spot in the head-to-head heats with the third fastest qualifying time. “It’s nice to see my hard work in training, and experience from my last two sprint races this year, pay off with a victory here in PyeongChang.”

One of the most respected athletes on the circuit, the Sudbury, Ont. resident was motivated after what he feels was a missed opportunity to crack his first podium at the World Championships last month in Germany where he was fourth in the sprint event. He nailed his tactics on Monday on a course he has fallen in love with.

“I definitely built up a lot of confidence from my previous results in this event,” added Cameron. “Utilizing everything I have learned in those races to race smarter, and faster, it all paid off today.”

Cameron was joined by two Americans on the podium. Daniel Cnossen was second, while Andrew Soule came third.

Competing in his second year on the National Ski Team, Cameron’s coaches credit his background as a former sledge hockey player for his quick development. Cameron’s strength is his ability to handle the sled, and has quick snap for sprinting thanks to his sledge hockey days.

“The coaching and support I have had around me since I started this sport late in 2015 is the key to my quick development for sure, but I think also my eagerness to learn from every training session and each race has been important,” said Cameron.

The trail to the podium continued for the Canadians in the women’s standing division.

Vancouver’s Emily Young had her best race of the season, winning the silver medal.

Qualifying for the heats in fourth place, the 26-year-old Young cruised through the semifinals with fast skis and aggressiveness on the course.

Young crossed the line in third place, but was elevated to the silver medal when a Ukraine skier was relegated for a false start.

“The final was very close. The entire pack was together until midway through the first climb. I tried to hang on to the front as long as i could, and was shoulder-to-shoulder with the Ukrainians for the rest of the race,” said Young. “Thanks to the wax techs, I had some of the best skis out on the course. It was pretty unreal to be able to race and keep up with those girls.”

Brittany Hudak, of Prince Albert, Sask., just missed out on a spot in the finals where she finished seventh overall. Ottawa’s Caroline Bisson finished 11th.

CCC is the governing body of cross-country skiing in Canada, which is the nation’s optimal winter sport and recreational activity with more than one million Canadians participating annually. Its 60,000 members include athletes, coaches, officials and skiers of all ages and abilities, including those on Canada’s National Ski Teams and Para-Nordic Ski Teams. With the support of its valued corporate partners – Haywood Securities Inc., AltaGas, Mackenzie Investments, Swix and Lanctôt Sports– along with the Government of Canada, Canadian Olympic Committee, Canadian Paralympic Committee, Own the Podium and B2Ten, CCC develops Olympic, Paralympic and world champions. For more information on CCC, please visit us at www.cccski.com. 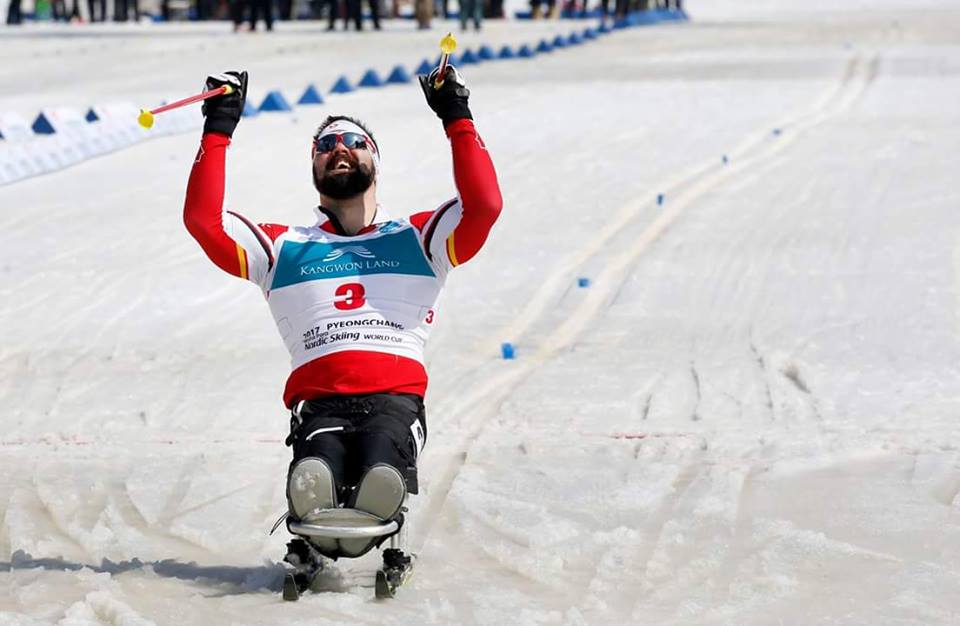 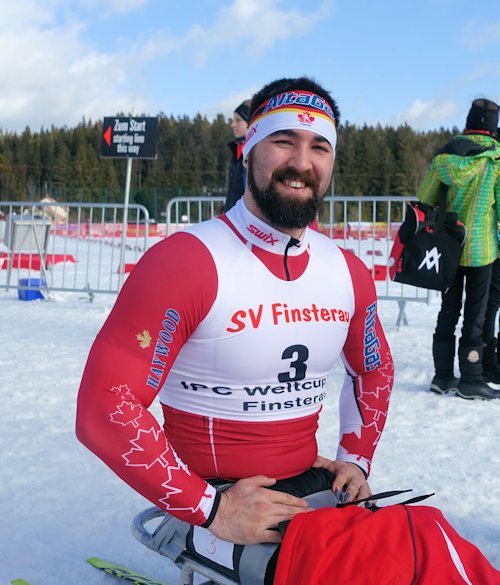