The LNSC Board has identified trail development and maintenance among its top priorities for a number of reasons, chief among them:

Once again this year, the LNSC Board has thus allocated a significant portion of the Club’s operating budget toward trail work during the off-season. Spearheaded by Bob Hanson and with contributions by dozens of volunteers, the ‘Gully’, ‘Shed’ and ‘Wall’ loops – as well as the two short connections between the back LU soccer pitch and the ‘Wall’ (one near ‘Extension’ & ‘Wall’ junction and one just prior to the final’Wall’ climb just east of the stadium) – have seen significant transformations. Indeed, all of these sections have:

See for yourself in the attached photos.

Thanks to Bob for the hundreds of hours he’s put in over the past two years, as well as to the dozens of club volunteers who’ve also pitched in.

Now, bring on the snow! 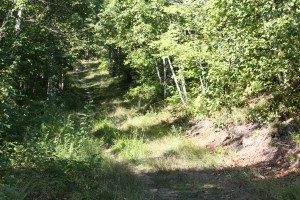 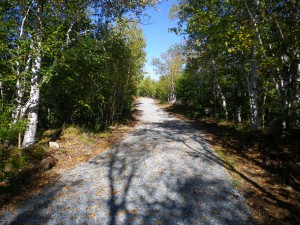 AFTER TRAIL WORK: Same section of ‘Gully’ loop, next to Bennett Lake, this time facing east. 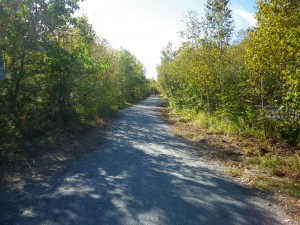 Start of ‘Gully’ loop next to parking lot, facing west. 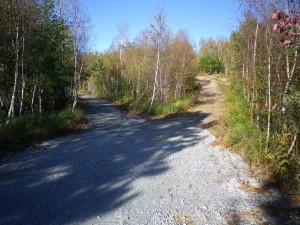 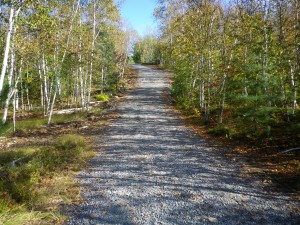 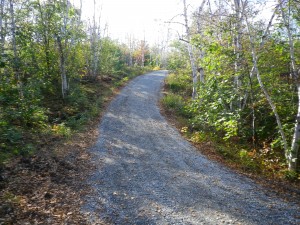 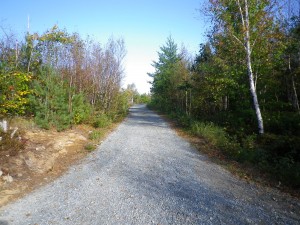 Approaching end of ‘Wall’ loop, prior to final descent into Stadium (looking back on trail, with Stadium behind).